In 2008, Tom Kuhr and Dave Nedock joined forces to engineer, build, and market the ‘T-Rat Formula Roadster’. NEHR SPEEDCRAFT was formed and then later became DETROIT SPEEDCRAFT. The innovative ‘T-Rat Formula Roadster’ was designed as a low-slung t-bucket with a double kick-up frame, making it more stable and with performance characteristics very much unlike a typical t-bucket hot rod. This amazing effort of two Detroit motorheads produced many turnkey cars and kits before closing the doors in late 2015. Here is a sample of their work. 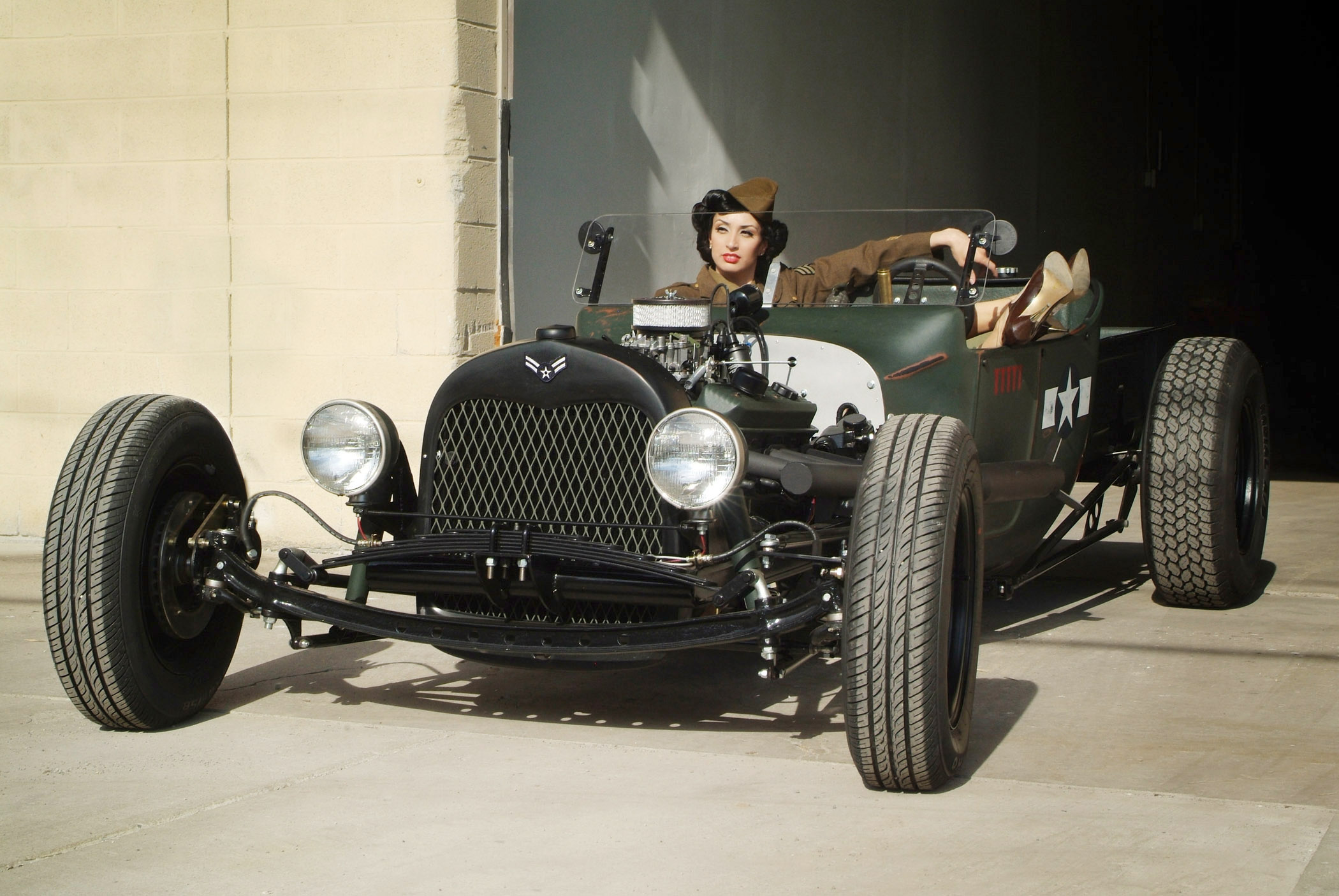 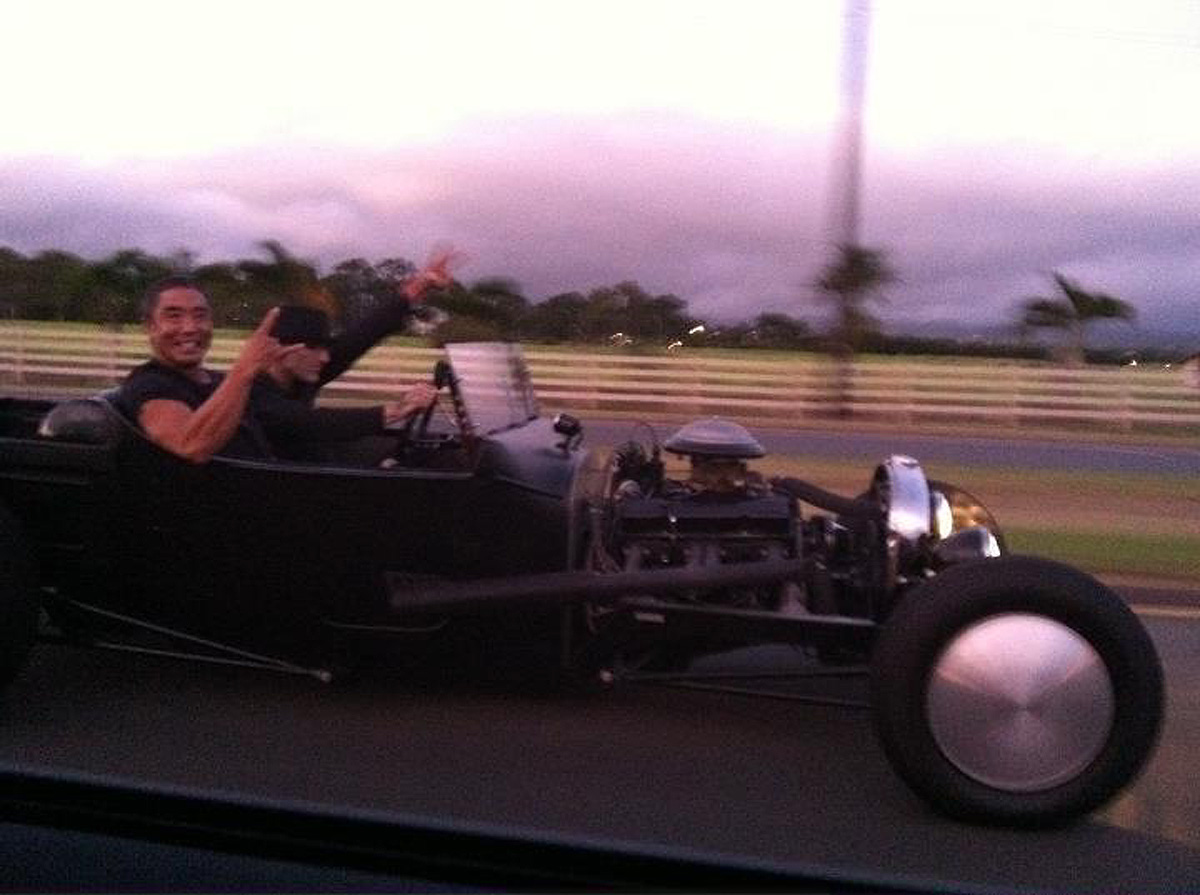 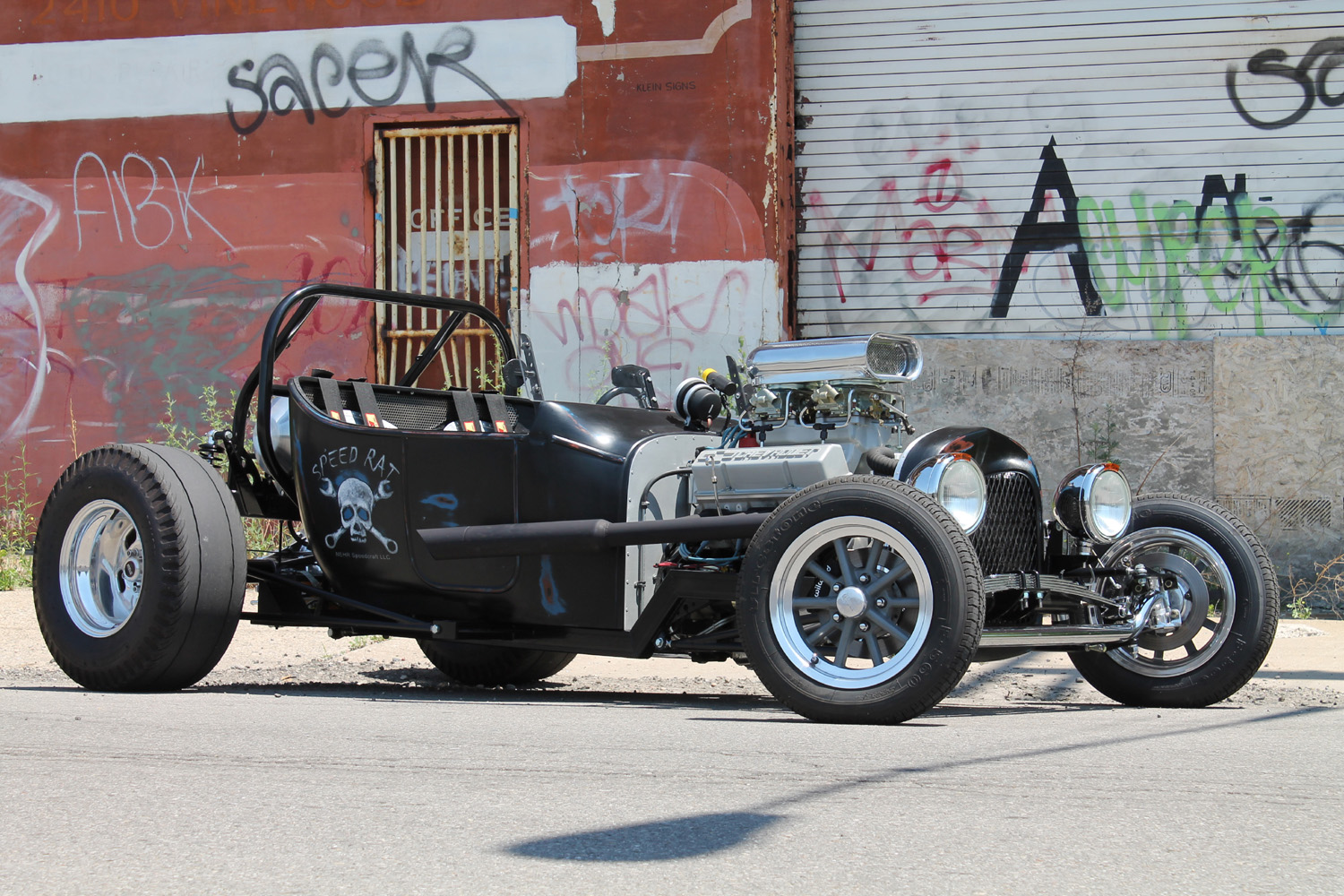 Note: If anyone owning any these cars is considering selling, please contact Dave Nedock at nedock@comcast.net